Vice President, serving on the Board since 2021 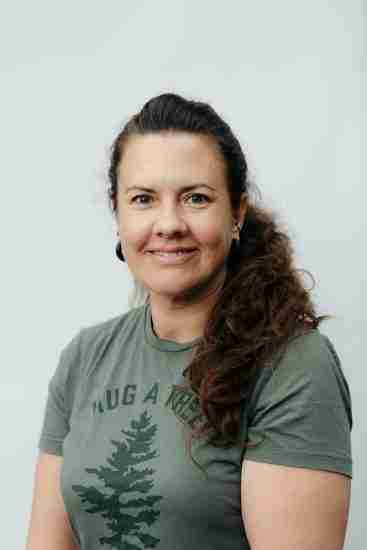 Jillian came to Alaska in 2004 from Whitehorse, Yukon, Canada, to pursue a dream of becoming a dog musher.

Jillian’s background is in journalism, and has worked as a journalist on and off over 15 years to pay for her sled-dog habit. In 2009, Jillian moved to Homer from Fairbanks with 20 sled dogs and stayed on the property of Libby Riddles – the first woman to win the Iditarod – for that first summer. It was during that time that she met a determined Outreach Advocate who arrived at her small cabin one afternoon to talk about breast and cervical health via a small, reproductive health clinic in town. Impressed by the dedicated staff member and in need of services, Jillian made an appointment right then, and has been a huge supporter of KBFPC’s mission, staff and volunteers ever since. Becoming a member of the KBFPC board was a natural progression. Jillian is dedicated to the organization and has enjoyed watching it evolve into an incredible, irreplaceable, community resource for all.

In 2010, Jillian started working as an Outreach Advocate before moving into the clinic as an Assistant a few months later. Jillian, now dogless, currently runs the Homer Animal Shelter and sits on the board of directors for Homer Animal Friends. She lives in Homer with her husband, step-son and four cats.